Odile Decq, known as a “punk-rock architect”, is not just an architect and urban planner, but also a longstanding educator, who has lectured in cities including Paris, London, New York, Montreal, Vienna and Dusseldorf. In 2014 she founded her own architecture school in Lyon, the Confluence Institute for Innovation and Creative Strategies in Architecture. Her designs for public buildings, full of expressive colours, energy and dynamism, have brought her international prominence and have won many prestigious prizes. Decq’s awards include the Golden Lion at the 1996 Venice Architecture Biennale for her design for the French Pavilion; the 2016 Jane Drew Prize, awarded for innovation and a fresh approach to architecture; and the Architizer A+ Award, which she won in 2017 for outstanding achievements in her field. She primarily designs museums and public buildings, because for her, responsibility and mission are the most important things in the profession of architect. Her most important projects in recent years include Le Cargo in Paris (2016), La Résidence Saint-Ange in Seyssins (2015), Fangshan Tangshan National Geopark Museum in Nanjing (2015), GL Events Headquarters in Lyon (2014), FRAC Bretagne in Rennes (2016), Phantom: Opéra Garnier’s restaurant in Paris (2011) and the acclaimed MACRO Contemporary Art Museum in Rome (2010). During the lecture, Decq spoke about her most important architectural and design projects and her educational work. She also took the opportunity to address equality for women and to point out that women today must still fight for their rights both in the field of architecture and outside it. 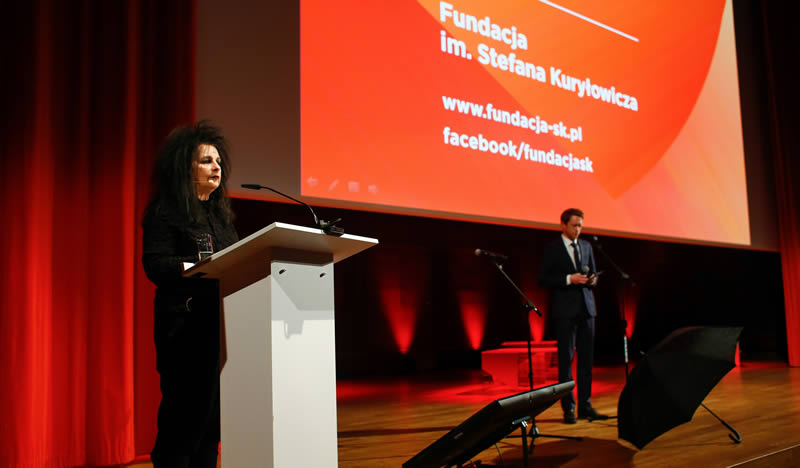 Jette Hopp is an architect of the Norwegian firm Snøhetta, whose projects surprise both with their form and the materials they use. Examples include the reindeer observation pavilion in Dovrefjell National Park, a small glass pavilion built on a cliff, and the design for a new series of Norwegian banknotes, which rather than the images of rulers bear seaside landscapes. Also among the best-known projects by Snøhetta are the Oslo Opera House; the King Abdulaziz Centre for World Culture in Dhahran, Saudi Arabia; the Lascaux IV Centre in France and a treehouse in northern Sweden known as The 7th Room. During her lecture, Hopp presented the ideas that underlie this exceptionally esteemed studio, which has earned fame with designs of spaces that are accessible for their users, entering into relationships with the urban space and landscape. The principles that guide the studio are important not only during the design process, but also in the organisation of its work. In its offices, Snøhetta has introduced the principle of gender parity. The workers aren’t shut up in offices; they work in open space, in an arrangement that allows the free flow of information between members of the team. The work stations are regularly changed. Nobody runs a project on their own; each design is the result of collaboration among all the architects. Hopp also stressed the need to fit new buildings into their natural surroundings, stressing the beauty of the surrounding landscape. 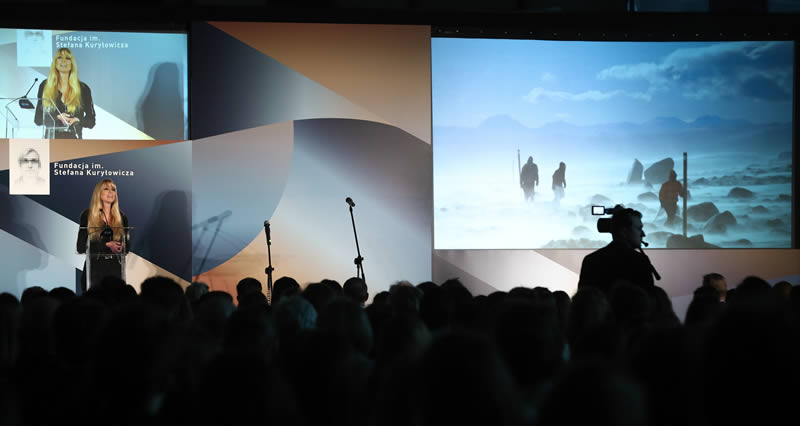 Lecture by Amanda Levete of the London studio AL_A: “Collaboration, Placemaking and Craftsmanship in the Work of Future Systems and AL_A”

Amanda Levete is one of just a few women among the global stars of architecture, a winner of the Stirling Prize and the founder of the London architecture studio AL_A. She began her professional career in 1989, when she joined the avant-garde studio Future Systems. It was the Lord’s Media Centre building at the London cricket stadium that won the 1999 Stirling Prize, awarded by the Royal Institute of British Architects for a building with timeless aesthetic and utility values. In 2009 she founded the AL_A studio, famous for its expressive, bold projects. AL_A’s most outstanding projects include Central Embassy, a 30-story commercial and hotel space in Bangkok; the Museum of Art, Architecture and Technology in Lisbon; MPavilion in Melbourne; Spencer Dock Bridge in Dublin; and 10 Hills Place in London. During her lecture, referring to her rich architectural experience, Levete stressed the significant role played in the architect’s profession by craft and by collaboration with contractors. She also pointed out the influence of architecture on contemporary urban space and the need to show clients new solutions. 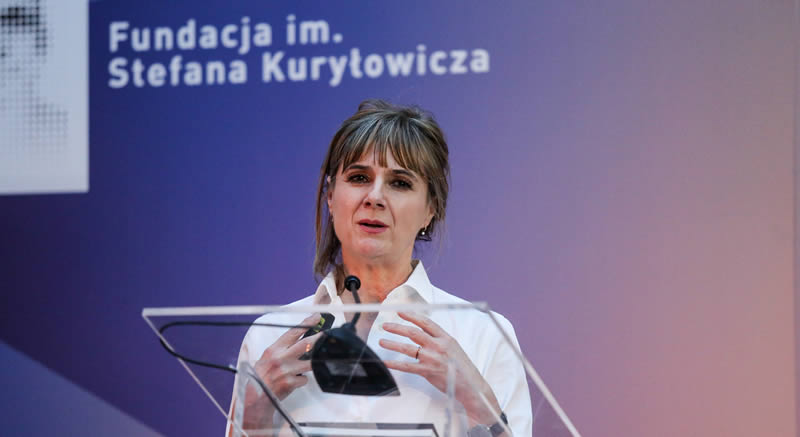 Lecture by Nathalie de Vries of the Dutch studio MVRDV

Nathalie de Vries is a Dutch architect and urban planner. Together with Winy Maas and Jacob van Rijs she founded the studio MVRDV, which is renowned for its innovative projects, inspired by Modernism, which are part of the main stream of modern urban planning and city architecture. MVRDV’s works redefine public space, giving it a new dimension 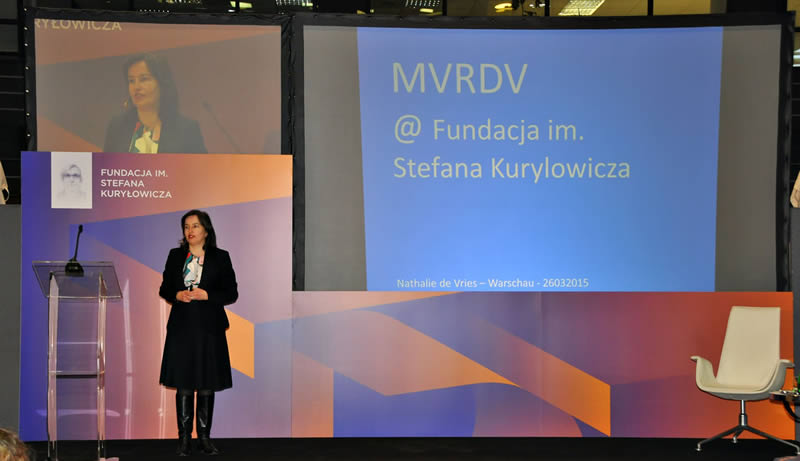