Sandra Przepiórkowska – architect in the multidisciplinary design studio in Silesia. A PhD student at Faculty of Architecture of Silesian University of Technology. A creative mind focused on research into circularity within architecture and urban design. A participant of numerous student workshops, co-organiser of OSSA Kato and MEDS Silesia Revival 2021.

“What we appreciate in this idea is what we love in architecture today – confirmation that great design can be about reflection on the material and its processing technology. We appreciate the fact that the discussions about plastic in recent years have not discouraged the author, and – instead of trying to force innovation – she has been encouraged to consistently search for a way to actually work with it. The project is therefore sensitive and at the same time modest; it deals with big topics, but at the same time it fits in the palm of your hand. The project interweaves chemical and social processes in such an important public space as Katowice, which calls for socialisation. The presented timetable also reassures us that the project is likely to develop substantially in the coming months, especially in terms of cooperation with stakeholders and local communities. Therefore, we can educate not only inhabitants but also architects. Perhaps, as part of the project, the Author would consider preparing a glossary for fellow architects?” 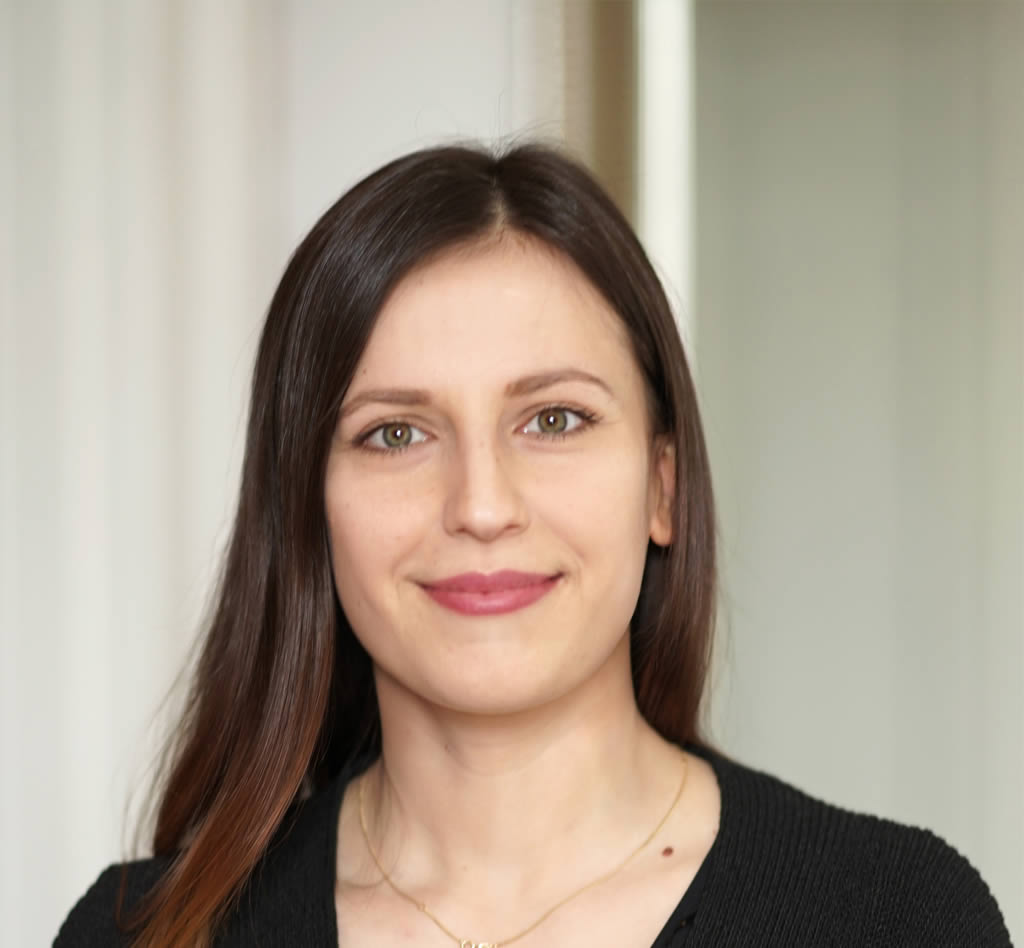 Jan Szeliga – an architect who graduated from the Faculty of Architecture at Warsaw University of Technology. In the past, he used to collaborate with the WWAA studio, and since 2017 he has been a part of the Maciej Siuda’s Studio team. Jan Szeliga won the second Grand Prix, and was awarded the First Prize for student work in the international competition, Amber Road Trekking Cabins. He is the co-author of the geological path in Bystre in the Bieszczady Mountains. Jan participated in the international student workshops organised by the European Architecture Students Assembly (EASA) in Denmark, and co-organized the XXII National Architecture Students Meeting (OSSA) in Warsaw. He is also a member of the musical ensemble, KGDNKSzR.

Krzysztof Janas – a sociologist and a social anthropologist who graduated from the University of Warsaw, where he also studied philosophy and urban studies within the Inter-Faculty Individual Studies in Humanities and Social Science. On top of that, he studied economics and international markets at Kozminski University and completed Google’s Creative Skills for Innovation Lab programme. His research interests include architecture, digital anthropology and the role of new technologies in social life.

“Wieśland /Countryland/ is a work embedded both in the global architectural discourse (Koolhaas’ newly opened New York exhibition “Countryside, the Future”) and in the local debate on the future of urban and rural development, which returns either in the context of Joanna Rajkowska’s installation (Oxygenator) or Zenek Martyniuk’s concerts at the Białystok Philharmonic. Wieśland /Countrland/ is the audacious hybrid of artificial folklore, an idyllic mirage and an amusement park in the centre of Warsaw, nestled at the foot of the National Stadium. This concept entices, fascinates and prompts reflection on the relationship between the metropolis, nature and environment, alongside the connection between the central and the peripheral. The tensions in these relations often result from the anachronistic division between high and low culture, the countryside and the city, kitsch and art. Through its humour, the convention-juggling design of Wieśland /Countrland/ is likely to ignite the debate on the future of urban architecture in Poland, and the forms of leisure available to city dwellers.” 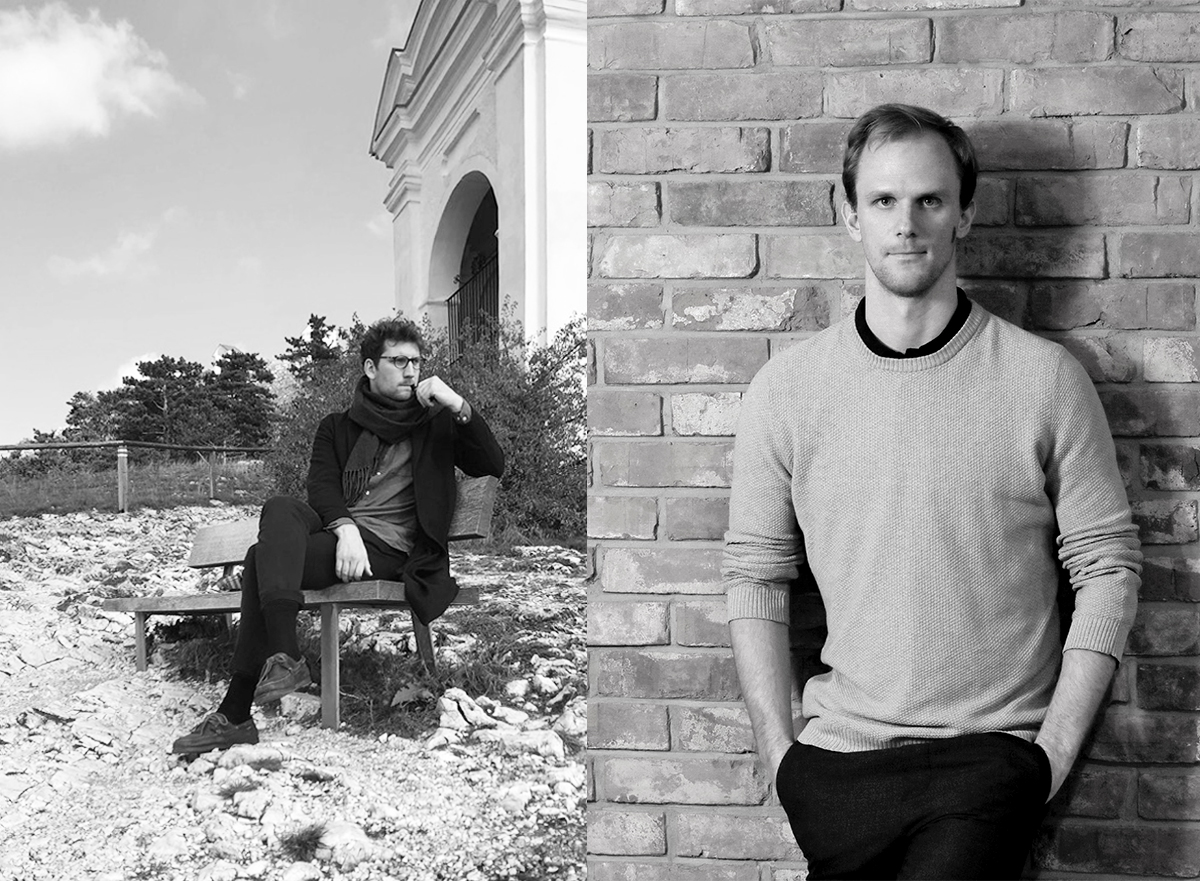 “Oddział Warszawa is a vision of a medicalised city of the future like something out of the series Black Mirror. But this vision only appears to be far off in the future. Agnieszka Dąbek proposes a sociologically bold change in design thinking. Rather than enclaves for seniors or care homes, the architect poses the question: ‘How can urban areas as a whole be adapted to new needs?’.” 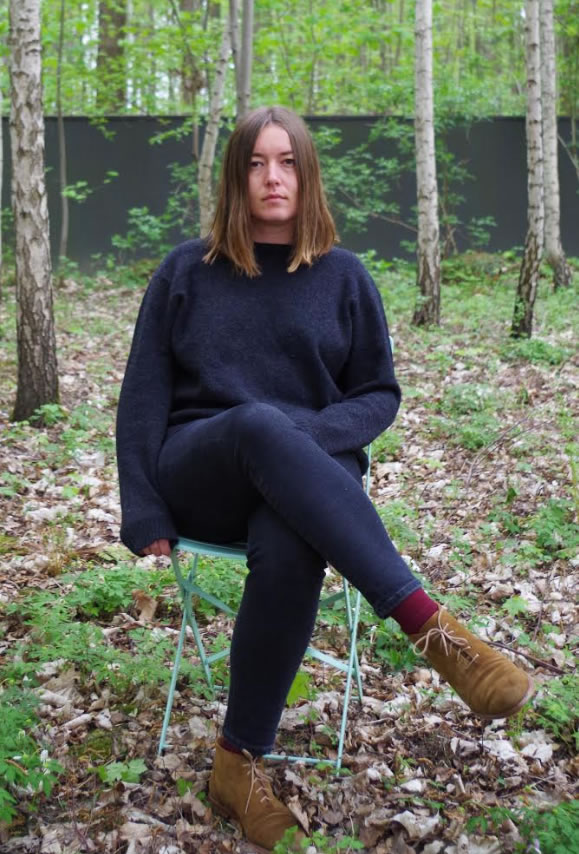 Ewelina Wiciak
Ewelina Wiciak is an architecture student at the Wrocław University of Science and Technology. In 2015 she took part in the international student exchange Reseau des ecoles d’architecture francaises d’Europe centrale et orientale (REA) in Bratislava. She works in Paris in the Dominique Perrault Architecture studio.

During the Gdynia Design Days 2018 festival, Wiciak and Romańska presented their project as part of the meeting “You don’t know your own kind: the recurring problem of beach wind screens”.

„This is a provocative, experimental project, very dynamic, living, forcing a ‘collision’ between beach users. It has great scope for modification and the use of ecological solutions. But first and foremost it forces reflection and the initiation of dialogue on the condition and methods of ‘spatial planning’ on Polish beaches.”

Przemysław Chimczak
Przemysław Chimczak co-founded think co. and coordinates the co-living team; he’s an architect and a graduate of technical universities in Warsaw, Wrocław and Milan, and in project management from the Warsaw School of Economics. He runs the company Placemakers | Architekci wynajmu, which provides comprehensive service of rental apartments.

Maciej Warot
Maciej Warot is a graduate of the Architecture Faculty of the Silesian University of Technology, a finalist of the prestigious Archi-World Academy Awards 2017 competition and the SARP Diploma Project of the Year 2017 contest. He has worked with Horizone Studio since 2016.

„An exceptionally brave design, in which the vigour of the idea was combined with good reconnaissance of local conditions. The work is an attempt to revitalise the roof over a parking lot that stretches between two Super-units, which is simultaneously the courtyard for 3,000 residents of the Jagiellonka estate in Sosnowiec”.

In 2016 the creators of Hydrofun submitted a plan to revitalise a pumping station in the Bielany district as part of Warsaw’s Participatory Budgeting programme. The plan won enough votes and is now being implemented.

„The prize was awarded for addressing the issue of how to humanise the “unwanted” heritage of tower blocks and the idea to use the potential of small but numerous and widespread facilities of unused pumping stations (which were needed to bring water to the upper storeys). The creators of the concept propose a creative use of the system of empty spaces, inviting residents to participate, as well as creating a diverse range of scenarios for changes, such as local micro cultural centres, gardens, playgrounds and other spaces that integrate residents. The project is interesting not only for its universal concept of architectural recycling, but also because it presents the pro-community idea of spreading culture and building local centres on the outskirts of the city”. 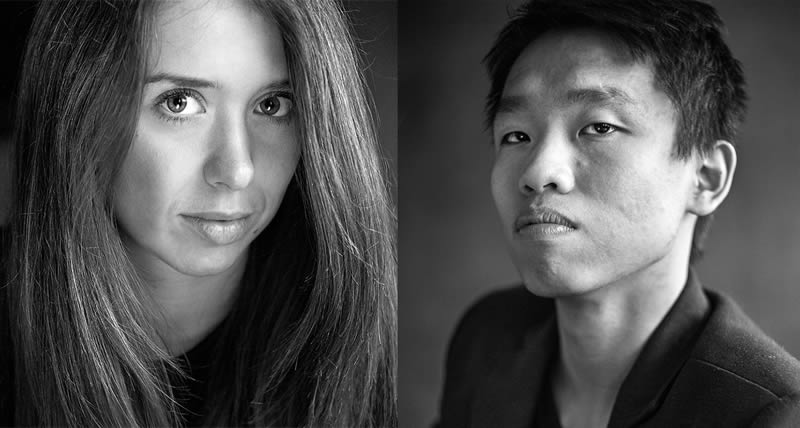 The work won a range of prizes, including from the Warsaw Branch of the Association of Polish Architects and the Society of Polish Urban Planners. In 2016 the Warsaw city government added to its investment plan the construction of a pedestrian and bicycle bridge over the Vistula River between ulica Karowa and ulica Okrzei. An international architectural competition was held in 2017; a design from the German firm Schüßler – Plan won. The 483-metre bridge, 9 metres wide, is supported by three pillars grounded in the Vistula riverbed and one on the right bank of the Vistula. The investment is to last until the end of 2020 or spring of 2021.